From an early age, Montana resident Sarah Jakkola has been affected by Huntington’s disease (HD).

Sarah’s mother was adopted by a family of doctors. Her birth mother passed away from breast cancer and HD was inherited from her father’s side. She would meet her birth family later in life.

In her early thirties, her mother started to develop HD symptoms as she learned more about the fatal genetic disease. The symptoms of HD are described as having ALS, Parkinson’s and Alzheimer’s – simultaneously.

To help herself, she did music therapy. This helps address the physical, emotional, cognitive, and social needs of someone. Activities include listening, playing an instrument, writing, and guided imagery. She also volunteered with the homeless. 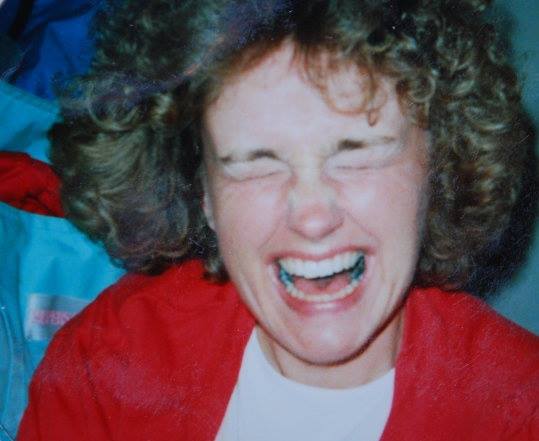 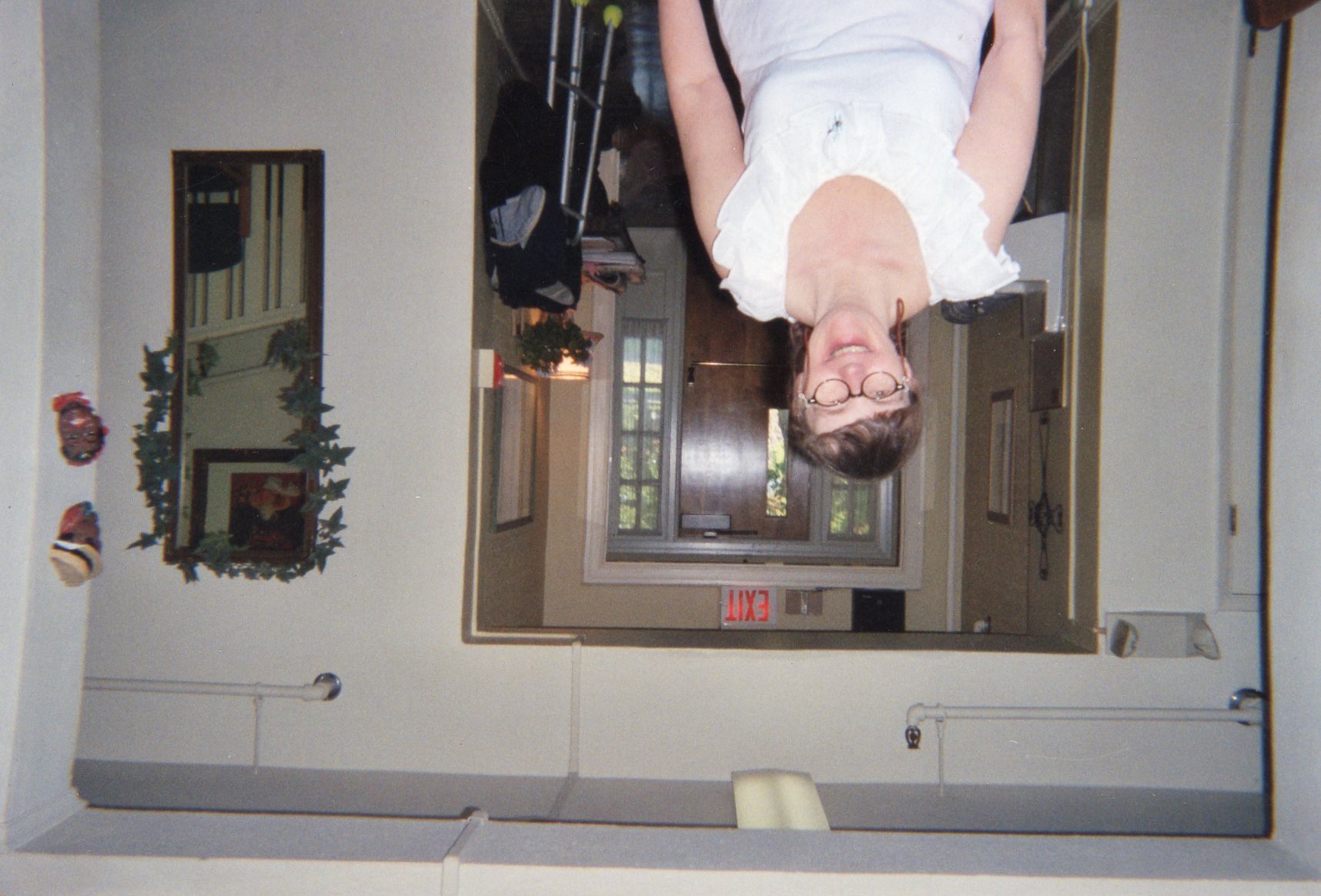 As her mother got older, the symptoms started to progress. "My mother developed physical, cognitive, and paranoid symptoms,” said Sarah. “She would not look at a camera, stopped playing music, and her speech worsened.”

By this time, Sarah left home at 18-years-old.

Her uncle is a social worker and assisted with placing her mother in the hospital. It was there that she tested for HD and it came back positive. Her mother did not get tested before that.

Because of this, Sarah and her younger sister were at risk for HD. Every child of a parent with HD has a 50/50 chance of inheriting the faulty gene. They both got tested together, which they described as a traumatic experience but praised the process. Her sister tested negative and Sarah tested positive at the age of 27-years-old with two children now at risk.

"My sister was going to college at the time and had a great support system,” said Sarah. “She finished that next semester and then left to spend more time with her family.”

Sarah then reached out to a counselor and spoke with a therapist to deal with trauma. To deal with her trauma, she found the best therapy was music.

After her diagnosis, Sarah felt that she had to keep quiet.

"I felt it was discriminant for a doctor to mainly focus on HD and not for the reason for my visit,” said Sarah. “One bad experience at a doctor's office led me to keep my diagnosis quiet for a while.”

However, her focus was on her mother as she was sent to a nursing home with the symptoms worsening. At the age of 53-years-old, her mother died.

For Sarah, her mother's death hit her hard, but she put her effort into work. She started to get more involved and founded the Selah Early Learning Academy. The development objectives for children include cognitive, literacy, writing, creative, emotional, physical, and spiritual.

In 2012, Sarah started to be more symptomatic. This included emotions and memory loss.

"People started to notice at work which made me realize it was time to take a step back from the academy,” said Sarah.

Then, she met with a social worker who recommended applying for disability. She went back and forth with the process.

Applying for disability benefits is a necessity for most HD families, but the disability process is often complicated and overwhelming, whether it is a Social Security disability or a private disability. To learn more, click here

“Part of the difficulty with the disability process is having to come to terms with applying for disability,” said Allison Bartlett, HDSA’s Senior Manager of Disability Programs. “There is always fear and concern about the difficulty of the process and how long it will take, but there is also sadness. No one wants to be forced to stop working because of an illness. Every client I have had has said they would keep working if they could. It is okay to be sad and frustrated, that is part of the disability process, but remember that Social Security disability is a benefit that you pay into. If you need SSDI because of an HD diagnosis, you have earned that benefit and no one should feel bad about taking it.” 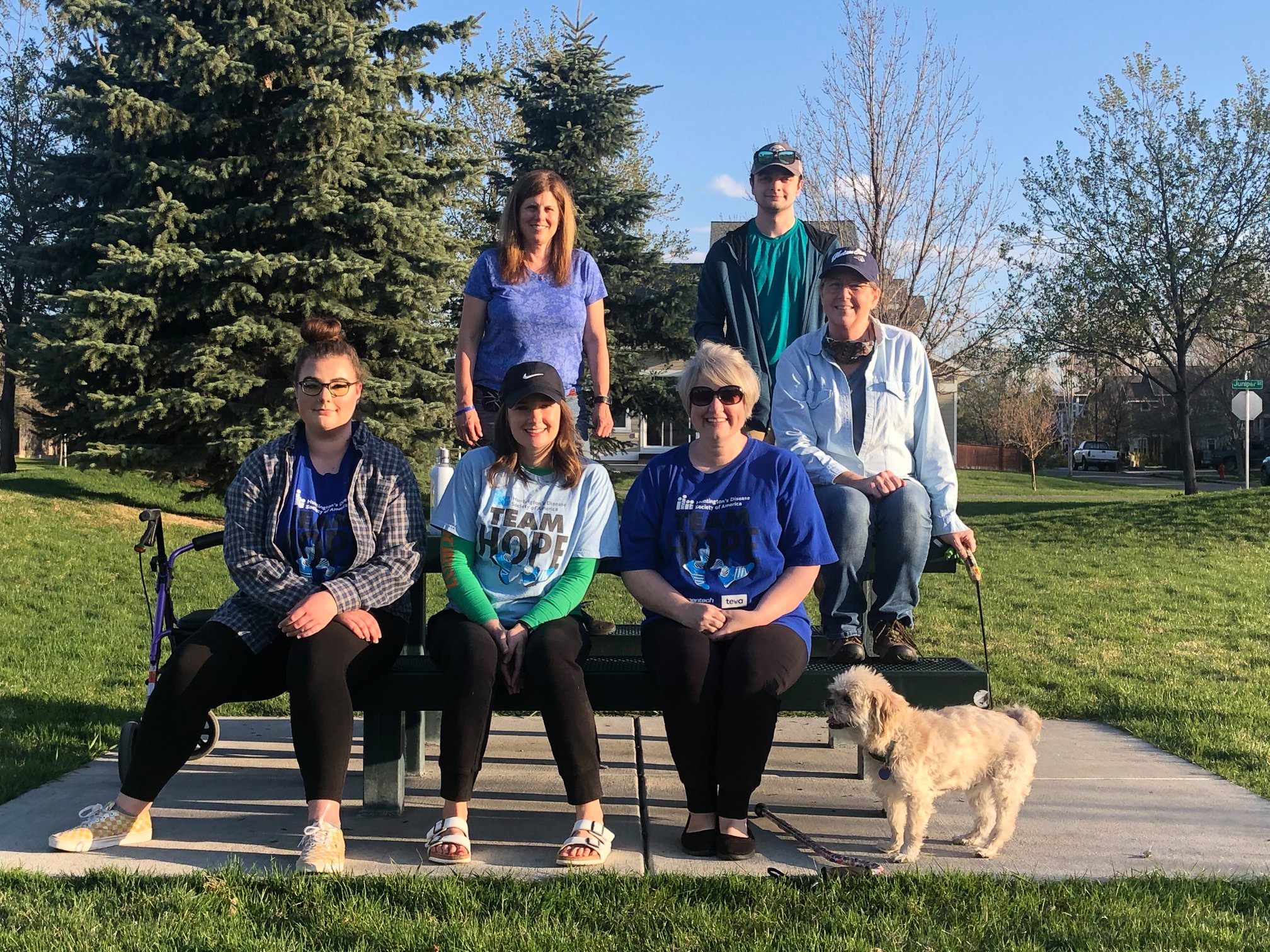 Her children are now older as the conversation about HD came up naturally. They have asked a lot of questions as Sarah wants more people like her children to learn more about HD.
​Sarah has a message for the HD Community:

“We are in a constant state of hope.
Reach out to your HD resources and build your sense of community.
Sharing my story and keeping my faith is where I find my hope.”