Colorado resident Meg Dunlap’s grandmother was one of eleven children. She was later a single mother of five children, including Meg’s father. 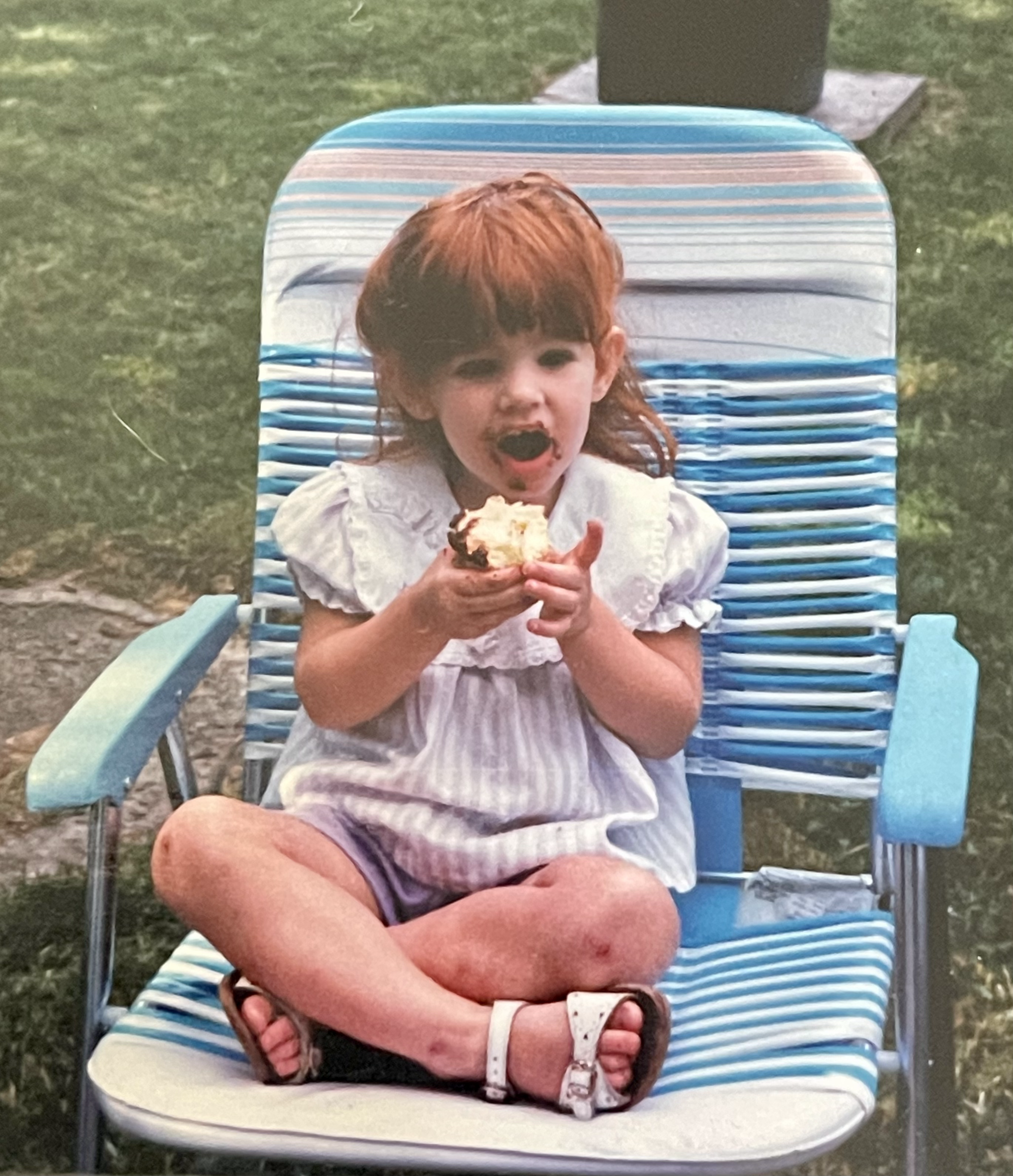 When Meg was younger, she noticed her grandmother had involuntary movements but did not know why. Meg’s parents told her that she passed away due to pneumonia, but that was not the case.

According to Meg, her mother accidently told her that her grandmother passed away due to complications from Huntington’s disease (HD). This is a fatal genetic disorder that causes the progressive breakdown of nerve cells in the brain. It deteriorates a person’s physical and mental abilities during their prime working years and has no cure. 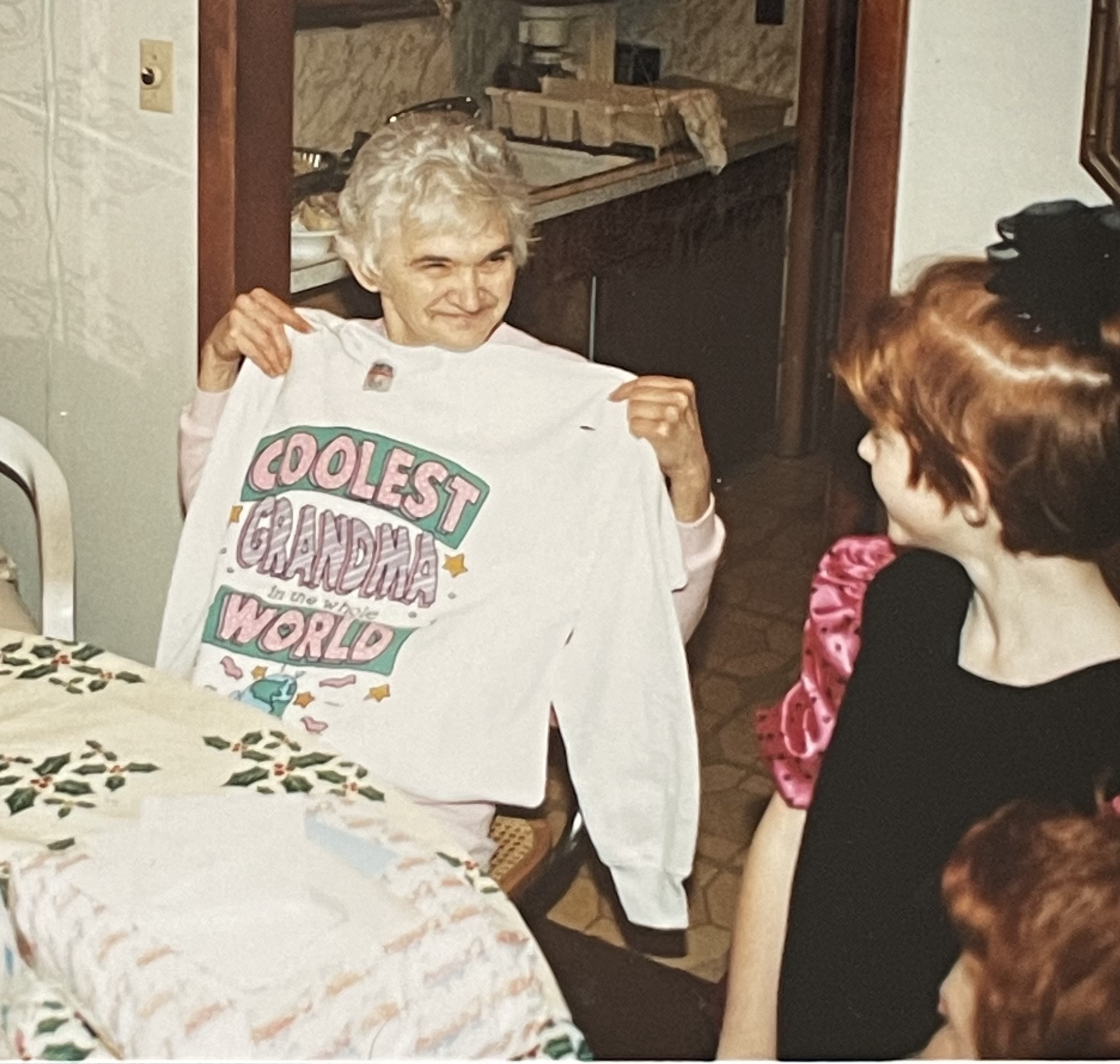 The involuntary movements Meg noticed are just a few of HD symptoms that can be described as having ALS, Parkinson’s and Alzheimer’s – simultaneously. Other symptoms include personality changes, mood swings, depression, forgetfulness, impaired judgement, unsteady gait, slurred speech, difficulty in swallowing, and significant weight loss.

At the time, Meg was 20-years-old. Her family did not talk about HD which meant that Meg looked up the disease herself. According to Meg, it was terrifying to read about HD and was scared to get tested.

In her family, Meg’s aunt on her father’s side was diagnosed with the gene that causes HD. Before diagnosis, the family thought that she was crazy because of how she was acting. Her father did not want to get tested which left Meg feeling more uncertain.

Meg would move to different places across the United States and met with several doctors about HD. According to Meg, she learned more online about HD and learned less from a doctor visit.

She would not get clear answers from doctors for more than fifteen years. For example, a psychiatrist did not know the disease so he printed out the Wikipedia page for her.

Meg would finally find the right doctor as she was ready to get tested for HD. Her test came back negative.

However, she felt survivor’s guilt. This was more felt because, by 35-years-old, her mother passed away due to brain cancer and her grandmother due to complications related to HD.

Meg would power through and wanted to be a voice and help others in the HD Community because she feels there are people that do not want to know. She wants those to know nobody is alone and to never feel isolated.
​
Meg has a message for the HD Community:

“There is a community that is here for you. It is scary but never feel you are alone. There are people in the HD Community that understand what you are going through. You are not in this alone.”