NOTE: The following story discusses the topic of suicide.  If you are feeling suicidal or have suicidal thoughts, visit the National Suicide Prevention Lifeline or call 1-800-273-8255.

In 1994, Oregon resident Kim Hay met her future husband, Roger. In 1998, the couple were married. Roger’s Huntington’s disease (HD) journey began before this.

Roger’s father served his country in the Army. As the years went on, his father started to develop personality changes and mood swings. It would become apparent that these symptoms were the result of HD.

Roger is one of three brothers, including Mark and Jim. Every child of a parent with HD has a 50/50 chance of inheriting the faulty gene. 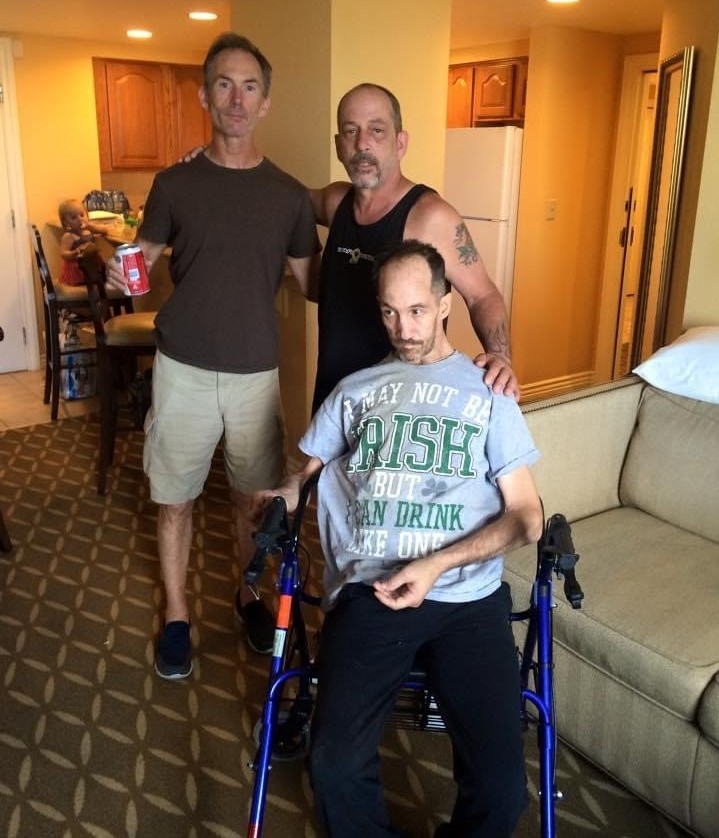 One day, Roger’s father had his driver’s license taken away due to HD related symptoms. The next day, he committed suicide and Mark was present. Mark would later develop symptoms of HD as he struggled with drug use. He would also pass away.

In 2005, Roger started to develop HD related symptoms including ticks, involuntary movements, and angry moods. Kim would convince Roger to get tested for HD.

In July of 2006, Roger tested positive for HD. He has a son from a previous marriage at risk but Kim’s two children are not at risk. 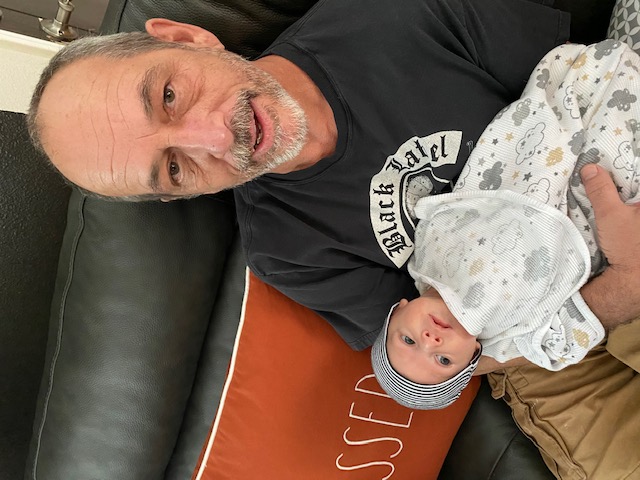 After the diagnosis, Kim would truly realize the meaning of friends in your life. She had friends that she would not see a lot anymore and others she would grow closer to.

Kim wants to raise more awareness in the Portland community to show that nobody is alone in the fight against HD.

“Don’t give up. We need to keep fighting especially for the Juvenile Onset HD Community and to continue to get the message out there."