For many years, Arizona resident Charise King was her mother’s caregiver - a role she feels that she was born for.

Charise has family members that have tested positive for Huntington’s disease (HD), a fatal genetic disorder that causes the progressive breakdown of nerve cells in the brain. It deteriorates a person’s physical and mental abilities during their prime working years and has no cure. 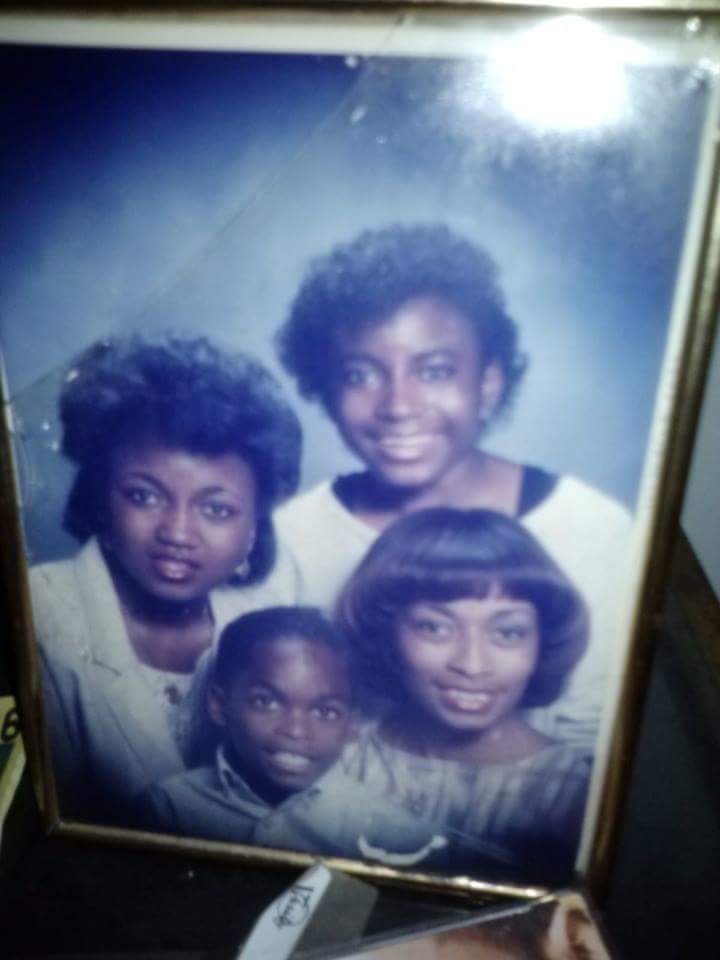 Her grandfather developed the cognitive symptoms of HD as well as involuntary movements.

"His involuntary movements and his arms flying all over the place scared me,” said Charise.

His children – including Charise’s mother - were also at risk of inheriting HD. Every child of a parent with HD has a 50/50 chance of inheriting the disease.

"My uncle developed the mental symptoms of HD,” Charise explains. “My aunt had a nervous breakdown and was placed in a mental facility for more than two weeks.”

Her mother was a determined woman in the medical field making a difference. However, she started to develop HD-related symptoms which included car accidents. This would result in Charise taking away her driving privileges.

"My mother was placed in a mental facility because she was barking like a dog,” said Charise. “She remained there for more than two weeks and was later placed on the right medication.” 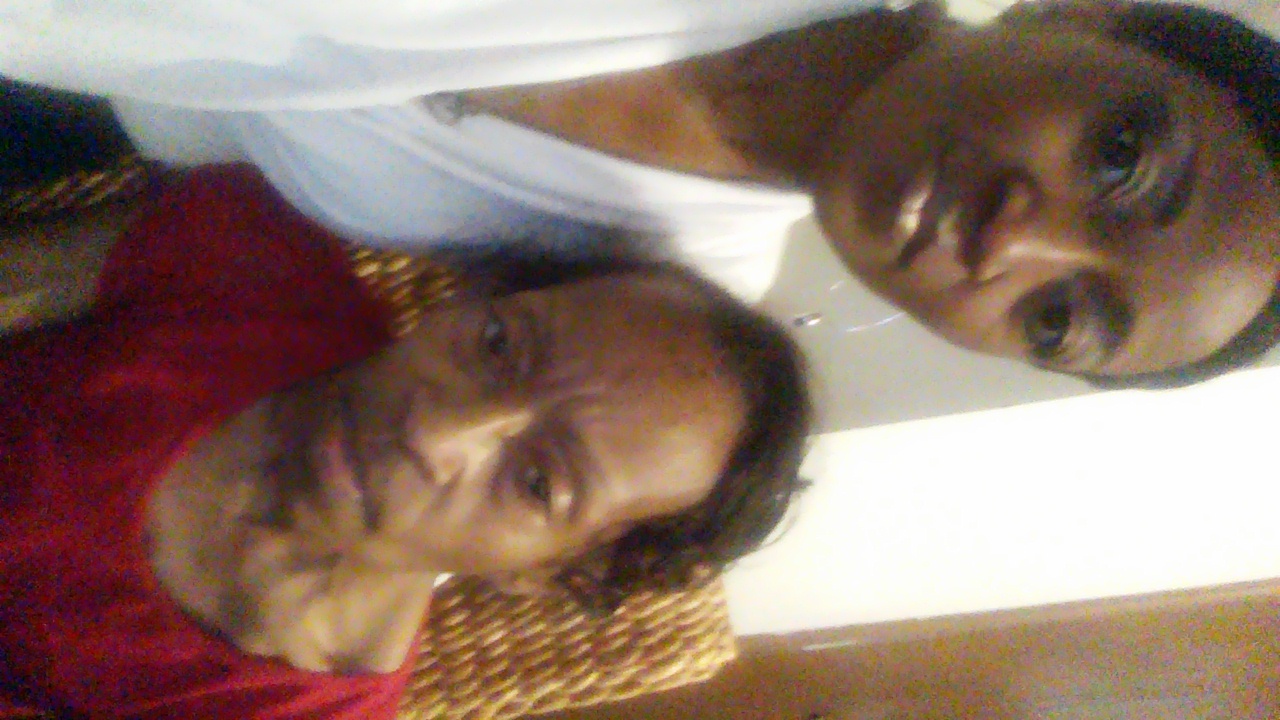 She would then get tested for HD.

“I did not know what to feel because my mother was sad but she responded at least I don’t have cancer,” Charise explains.

Charise would become her mother’s main caregiver as her patience was tested by people around her. When she would take her mother out, she would notice that people would laugh at her because of the symptoms as they did not know she had HD. Charise was also called selfish by some because she would not take her mother to a nursing home and took care of her instead.

She would have caregivers assist in taking care of her mother and would have trouble finding the right care.

“One of the caregivers thought HD was contagious and I would have to explain HD to the caregiver,” said Charise. “My self-esteem was low as more people did not understand HD.”

Then, her mother passed away.

"I was grateful for how strong and determined my mother was as the symptoms progressed,” Charise explains. “I cherished the opportunity to take care of my mother and encourage others to do the same if they have the same opportunity.”

As for Charise, she has not decided if she wants to be tested for HD.
Charise has a message for the HD Community:

“Although it is hard, do the very best that you can.
Try and seek all the assistance you can. Do not be ashamed.”