Utah resident Chelsea Roberts’ mother was adopted. She did not have any knowledge of her family’s medical history. As time went on, Chelsea’s mother wanted to know meet her own mother.

He would contact the brother of Chelsea’s grandmother as he was the sheriff. According to Chelsea, he was able to contact her mother and introduced her to the family. However, he explained that their mother was in late stages of Huntington’s disease (HD) and was unable to have the time with her that she always wanted. Now, she had to think about what was going to happen next in her life as well as her children.

Chelsea’s mother then took a flight and would meet her family members. She would then visit her own mother in the care center. Her mother later passed away.

After learning more about HD, Chelsea’s mother decided to get tested because she was at risk. Every child of a parent with HD has a 50/50 chance of inheriting the faulty gene. 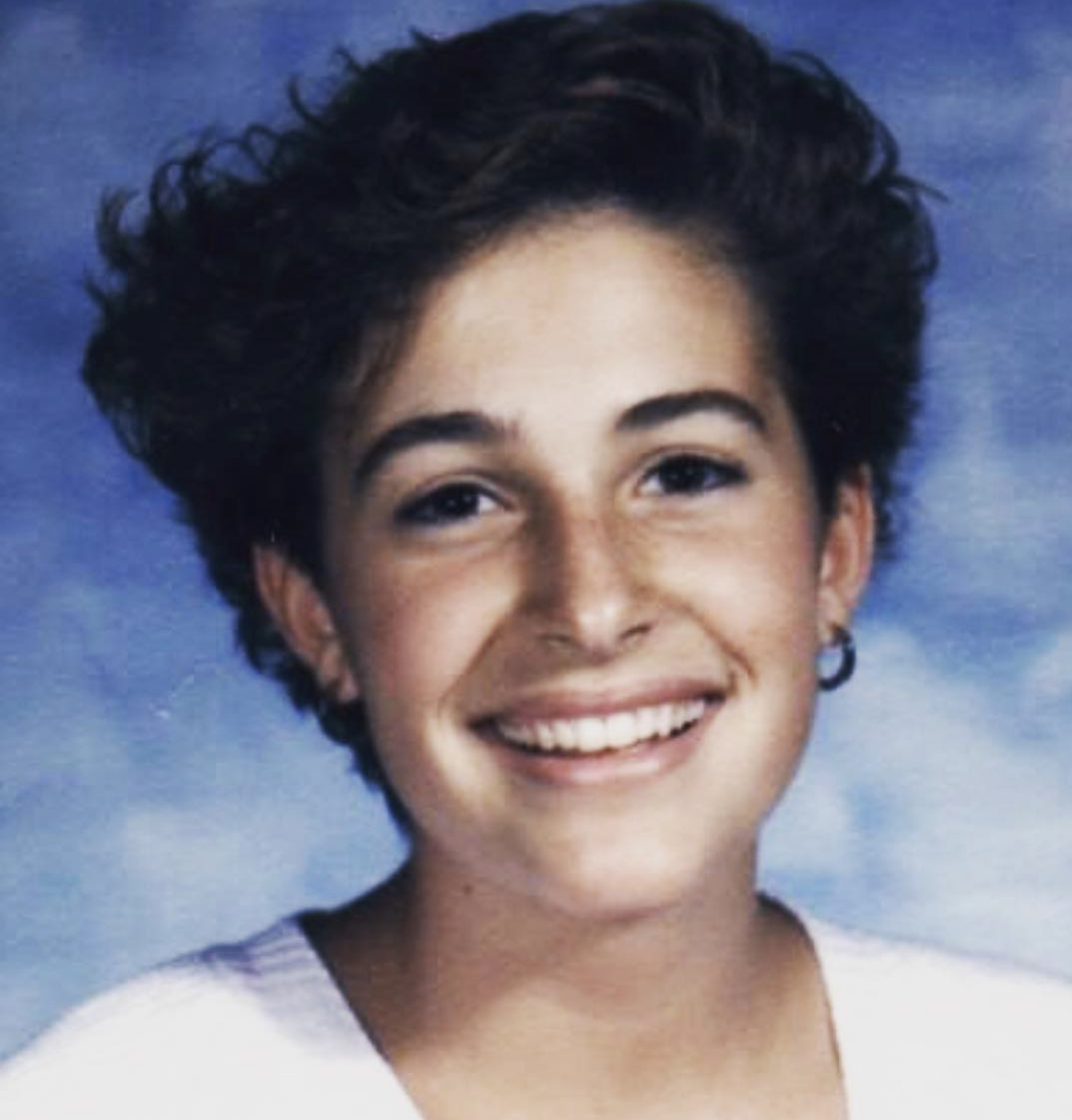 When Chelsea was 8 years old, her mother also tested positive for HD and would later meet siblings that were also at risk. Over the next few years, her mother would develop more progressive symptoms of HD.

Her mother’s symptoms included depression, outbursts, falling down, speech slur, chorea worsened, and was later unable to drive. When Chelsea was in high school, she was her mother’s primary driver and also helped with her hair and makeup.

According to Chelsea, her father was the primary caregiver and never complained and was always there for her. She would later pass away due to complications from HD.

However, the HD battle was not over for the family. Chelsea and her siblings were still at risk. Chelsea decided to get tested at the HDSA Center of Excellence at the University of Utah. HDSA Centers of Excellence provide an elite team approach to Huntington’s disease care and research. Patients benefit from expert neurologists, psychiatrists, social workers, therapists, counselors and other professionals who have extensive experience working with families affected by HD and who work collaboratively to help families plan the best HD care program throughout the course of the disease.

According to Chelsea, she wanted to be mentally ready to be tested for HD and praised the University of Utah throughout the testing process. Then, she received her results and Chelsea tested negative for HD.

It was emotional for her because of the good news, but she also suffered with survivor’s guilt. Her siblings were also tested and it came back positive.

Chelsea would continue her passion to be an advocate for the HD community. She would assist with organizing HDSA events in Oregon and later moved to Utah with her family. After moving to Utah, Chelsea became HDSA’s Utah Chapter Vice President.

“I feel very honored and excited to be assisting in this role,” said Chelsea. “I believe there is a great need for continued support and donations to further research and assist families affected by HD. This cause and fight are very near and dear to my heart.”

Chelsea will be continuing to spread more awareness for HD as she was named “Mrs. Cache Valley”. In 2022, she will be competing for the title: “Mrs. Utah America” in the Mrs. Utah America Pageant. According to Chelsea, she honors her mother who she calls the real beauty queen. 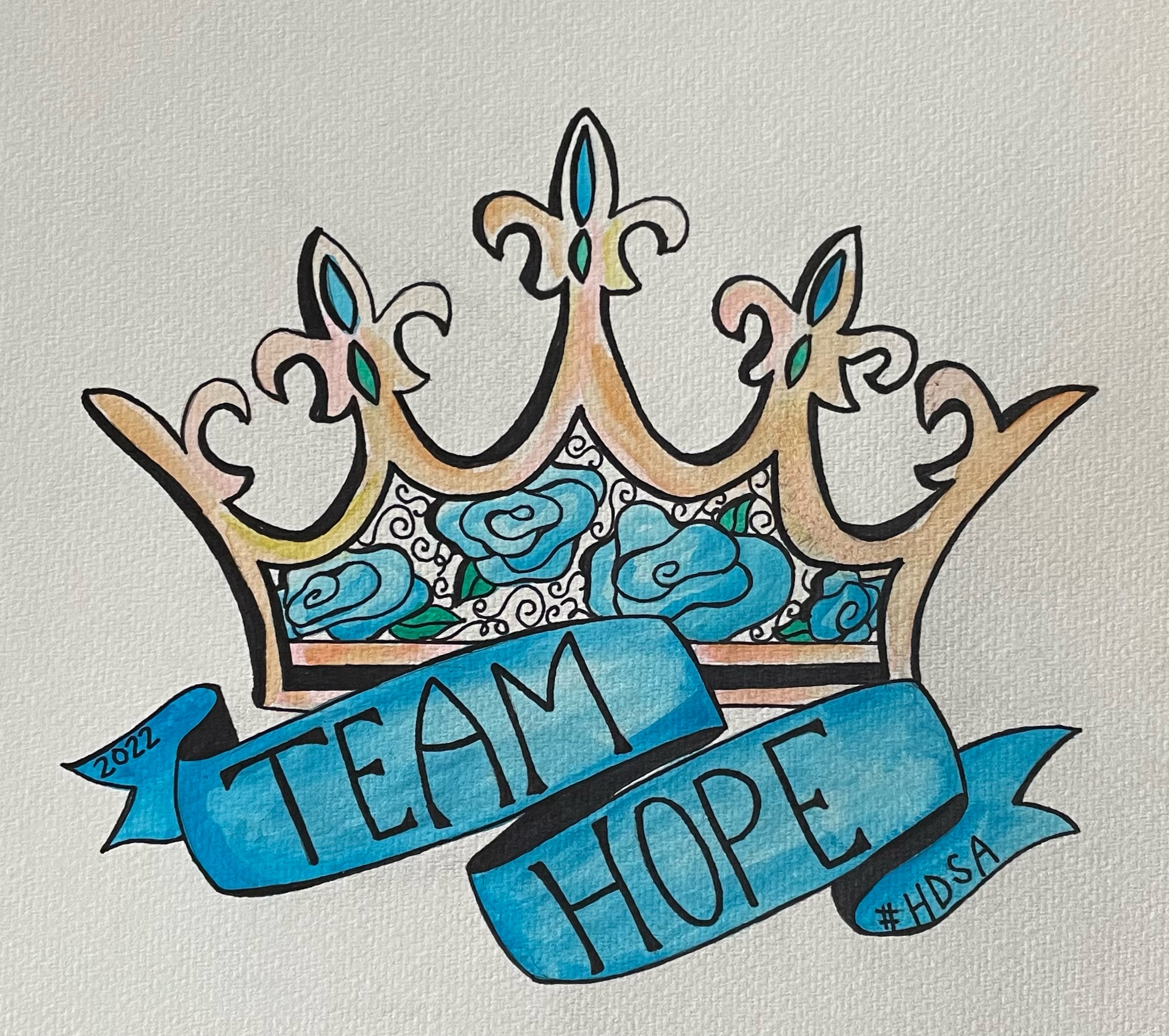 “For those individuals and families affected by HD, finding a cure would be life-changing," Chelsea explains. “I want to reach people that feel alone and are going through this.”

Chelsea is now a mother of two girls and is continuing to make a difference in the HD Community.

“Everyday is a new day. There is hope and amazing resources with HDSA. You are not alone in this fight and we will give you so much love.”