Growing up, Idaho resident Catherine Payton was only raised by her mother and not her biological father. At 28-years-old, Catherine met her father.

Once she met him, Catherine knew there was something off about her father. She thought that he had Parkinson’s disease. Before he passed away, he tested positive for the gene that causes Huntington’s disease (HD). 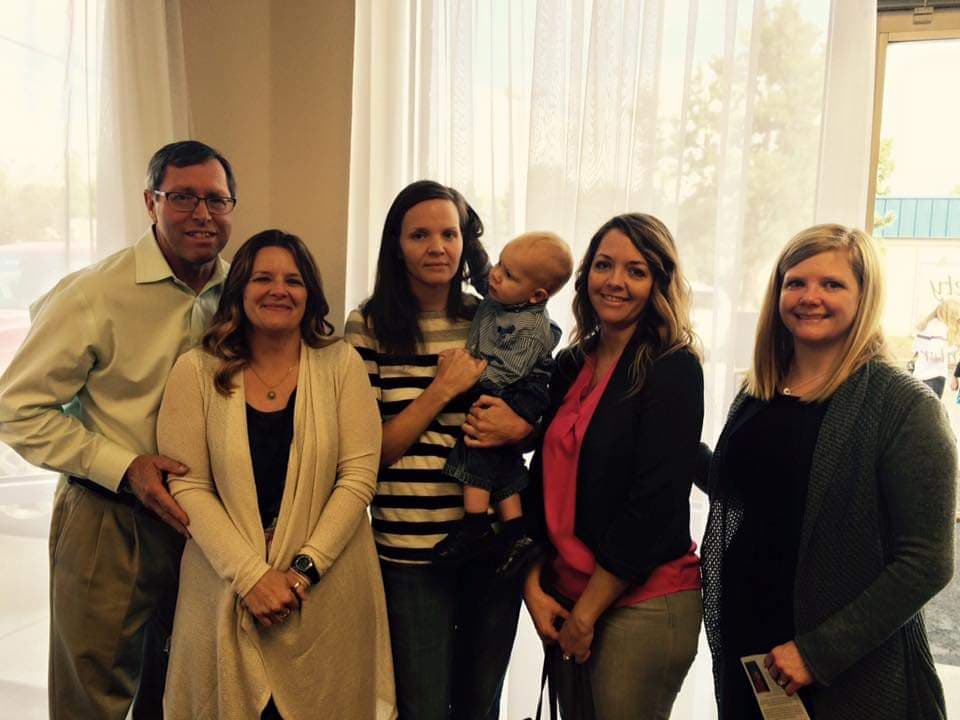 According to Catherine, her father dealt with personal issues and was unable to take care of himself. The symptoms of HD are described as having ALS, Parkinson’s and Alzheimer’s – simultaneously. Symptoms include personality changes, mood swings, depression, forgetfulness, impaired judgment, unsteady gait, involuntary movements, slurred speech, difficulty in swallowing, and significant weight loss.

In 2015, Catherine’s mother passed away as this was difficult for Catherine to deal with. She suffered with severe depression as well as personality changes. Catherine would later go to rehab after dealing with substance abuse.

She would later move into a new house with her husband. According to Catherine, she started to have tremors and her husband, emergency room nurse, picked up on it as well. She now suffers with chorea which led her to get tested. 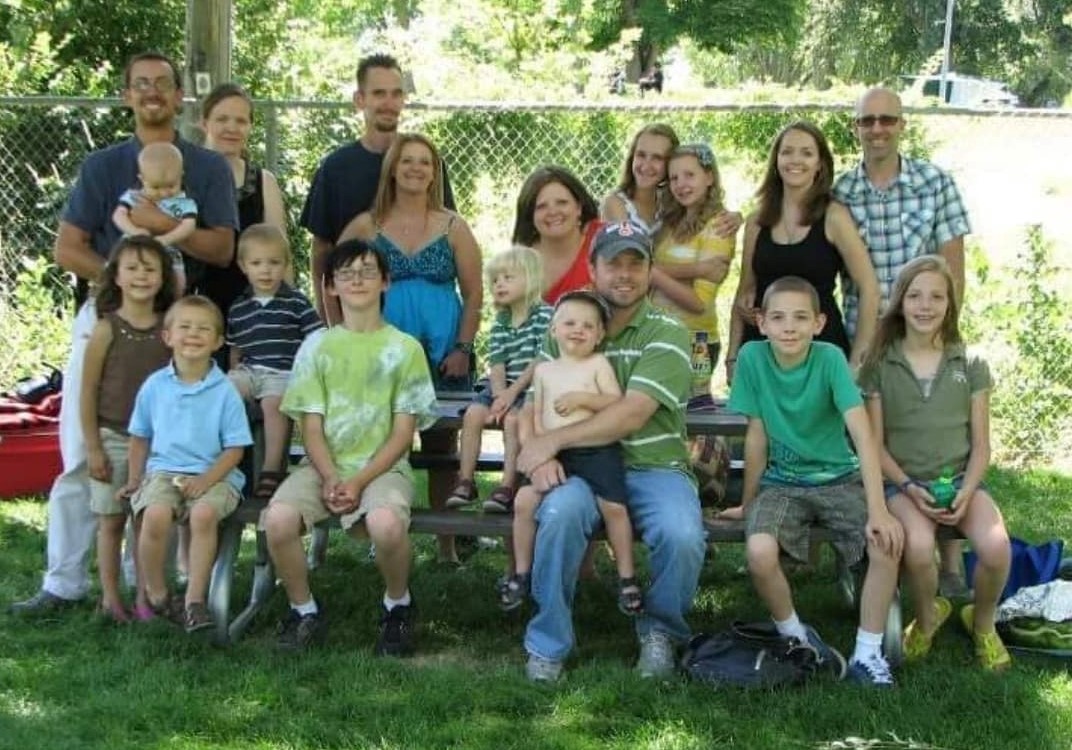 Even though Catherine has HD related symptoms, the test came back negative but is currently undergoing different diagnostic testing. According to Catherine, she values the meaning of life even more because of the children and wants as much time with them as she can.

Catherine wants to bring more awareness to HD and serve as a good example for her children, especially when it comes to advocating for a better future.

Without passage of the HD Parity Act, patients with HD will continue to suffer the mandated 2-year waiting period for Medicare benefits after qualifying for Social Security Disability Insurance. To learn more, visit HDSA.ORG/TAKEACTION

“Changes are needed in Congress because two years is too long,” said Catherine. “This is not enough time for it to be helpful.”

Catherine has a message for the HD Community:

“We need to raise awareness to show nobody is alone."